“If you really want to become an international region, you should start by better welcoming foreigners…!”

The Italian journalist who was speaking at an international conference at the headquarters of the Rhône-Alpes Region is probably at the origin of the LYINC. He wasn’t wrong – if foreigners usually praise France, they don’t do it as much when it comes to French people, the way they welcome people and their use of the English language that is often so poorly spoken…

In September 2012, the LYINC – The International Club of Lyon, opened its doors Place de la Bourse, in the heart of Lyon. It is a prestigious address, where our members can see each other in a friendly atmosphere. They can enjoy all of the Club’s services: the VIP lounge, the bar, the private areas, the conference room, a catering experience  with high international standards…

I would like to take this opportunity to thank all of those who contributed to the creation of the LYINC, especially our Founding Members without whom the LYINC would have never seen the light.  Here is the list: the LYINC Wall of Fame. 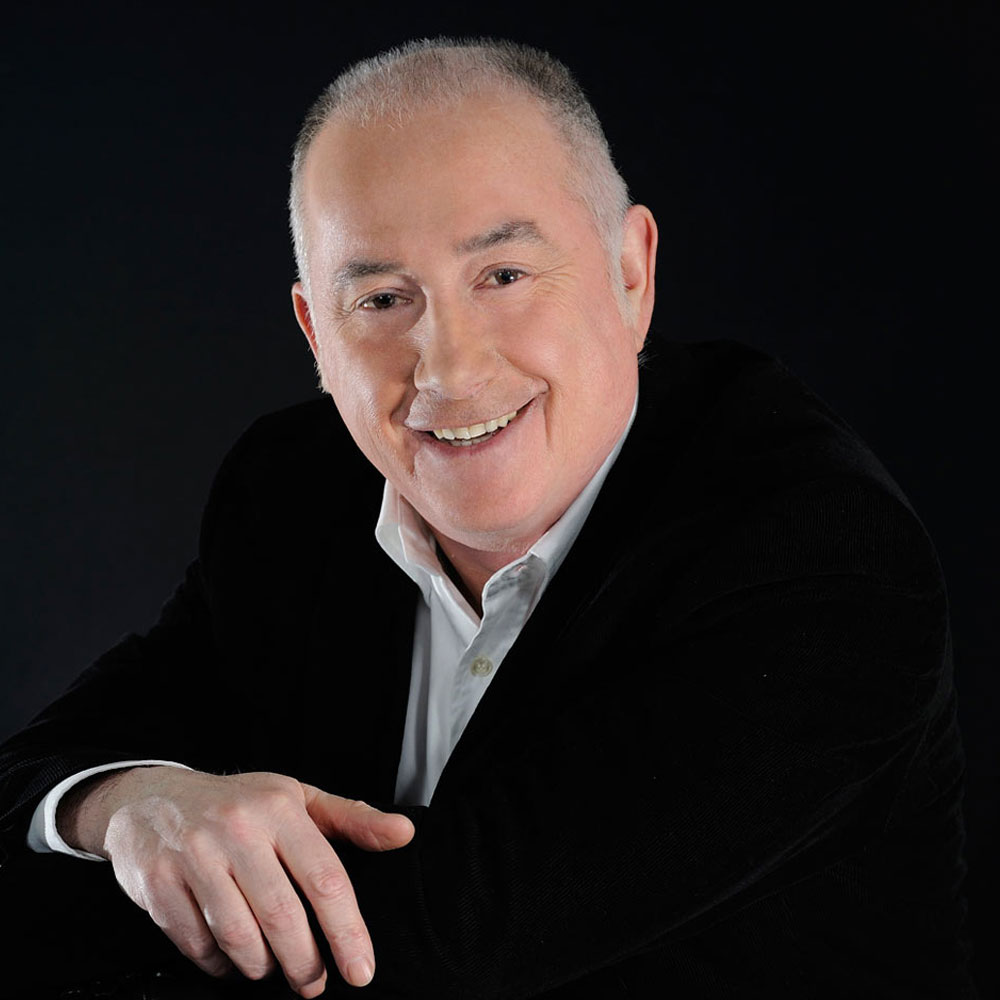 We use cookies to ensure that we give you the best experience on our website.
If you continue to use this site we will assume that you are happy with it.
OkPrivacy policy
Go to Top